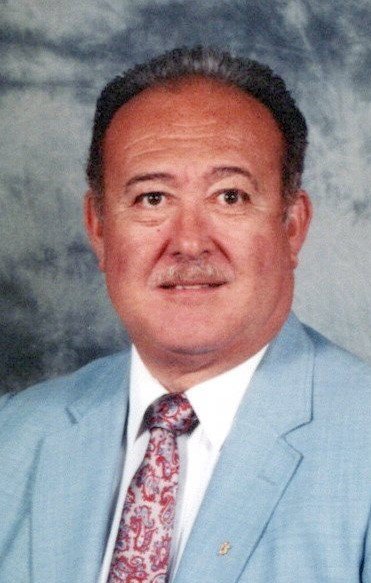 Please share a memory of Albert to include in a keepsake book for family and friends.
View Tribute Book

Visitation will be Thursday, August 19, 2021 from 2-4 PM and 7-9 PM at McCorry Brothers Funeral Home, 780 Anderson Avenue, Cliffside Park, NJ. Please gather at Our Lady Of Grace Church, 395 DeLano Pl., Fairview, NJ on Friday August 20, 2021 at 10:00 AM for a mass of Christian burial.  Albert will be laid to rest in Fairview Cemetery in Fairview, New Jersey.

Memorial donations may be made in Albert’s name to the St. Jude Children’s Hospital or the American Diabetes Association.

**Masks will be required to enter funeral home**

To send flowers to the family or plant a tree in memory of Albert Mulé, please visit Tribute Store
Thursday
19
August

Share Your Memory of
Albert
Upload Your Memory View All Memories
Be the first to upload a memory!
Share A Memory
Send Flowers
Plant a Tree