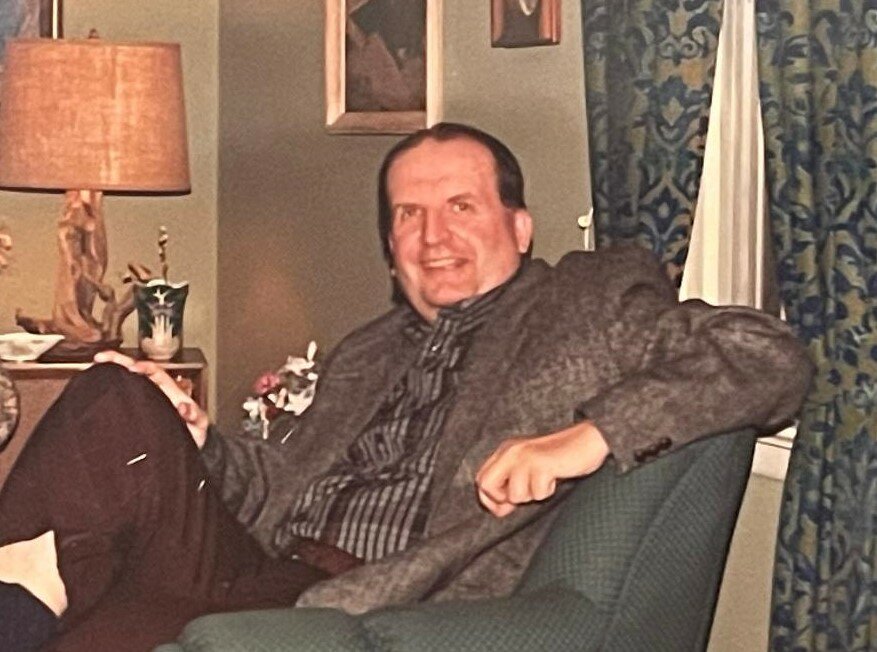 Please share a memory of Theodore to include in a keepsake book for family and friends.
View Tribute Book

Theodore Christ Spiro of Fairview passed away on Saturday, April 9th.  Dear brother of the late Alfred E. Spiro, he is survived by his nephew, Christopher Spiro, and sister-in-law, Carolyn Spiro.

Born November 4, 1937, Theodore was the son of the late Christ and Anna Spiro and grew up in Union City, NJ. He was a graduate of New Jersey City University and worked as a mathematics teacher in Union City public schools. He also served as Treasurer for the Union City Teachers Association. Theodore enjoyed cars, dining out, the Mets, and spending time with family and friends.

To send flowers to the family or plant a tree in memory of Theodore Spiro, please visit Tribute Store
Tuesday
12
April

Share Your Memory of
Theodore
Upload Your Memory View All Memories
Be the first to upload a memory!
Share A Memory
Send Flowers
Plant a Tree