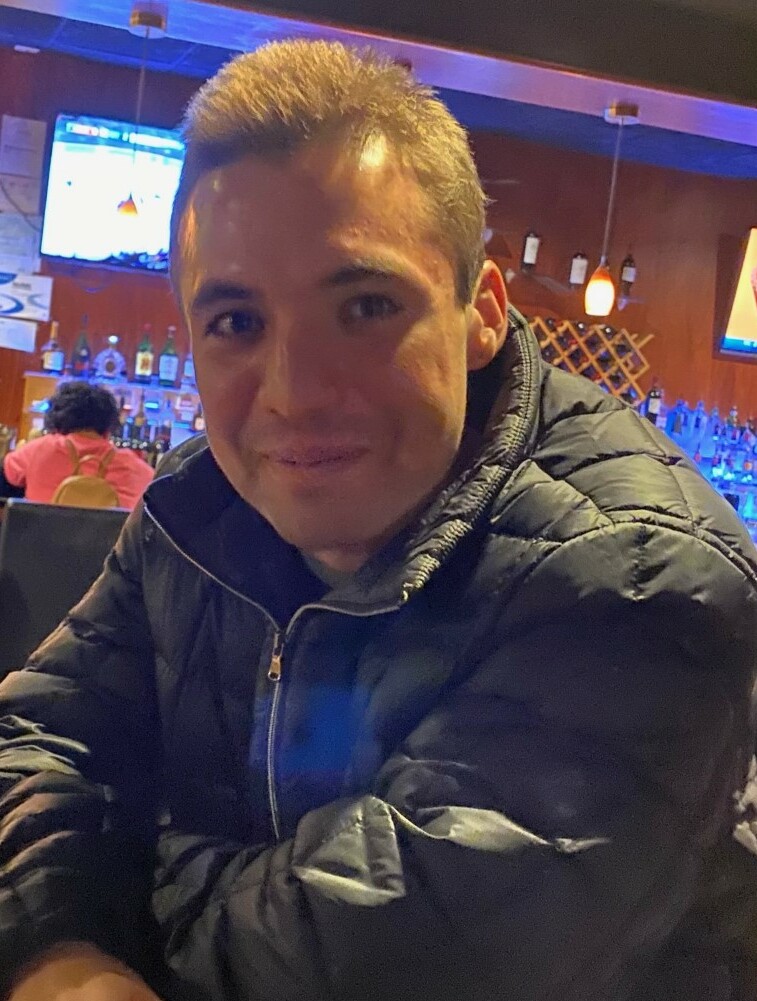 He was the first born son of Carmen Sarmiento and James King and spent much of his life in Edgewater, New Jersey with his two sisters, Angelica and Christina. He was always surrounded by many loving family members throughout his upbringings.

Known as Jimmy to many of his loved ones and Jimbo in his younger years, he was kind mannered and well intentioned to all those he encountered. He had a genuine smile and always grateful of kindness he received. Despite the trials life brought his way, he was tenacious and determined to try his best.

Jimmy developed a passion for fitness in the later years of his life. He was a personal trainer and had ambitions to develop his career in the fitness industry. Growing up seeing many places in the world, he dreamed of traveling more. Listening to music, as well as playing video games with his friends, were  pastimes he enjoyed.

His childhood best friend, Carly Oates, became the wonderful mother of his beautiful son James (Jace) Christian King. Jace was adored by Jimmy. They loved watching the sunrise together and having “boys nights” as father and son. You would often find Jace on Jimmy’s shoulders with the biggest smile on his face. He was an exceptional father and they loved each other deeply.

In his later years he moved to Toledo, Ohio to start a new chapter. There he was received with immense kindness from his aunts and uncles. In a time he needed support, he was welcomed by his aunt Brenda King and her sons Trent and Collin.

As a son, nephew, brother, cousin, friend and father, he will be deeply missed by all who knew him. He will be remembered with love. May he rest in peace.

To send flowers to the family or plant a tree in memory of James King, please visit Tribute Store
Sunday
24
April

Share Your Memory of
James
Upload Your Memory View All Memories
Be the first to upload a memory!
Share A Memory
Send Flowers
Plant a Tree