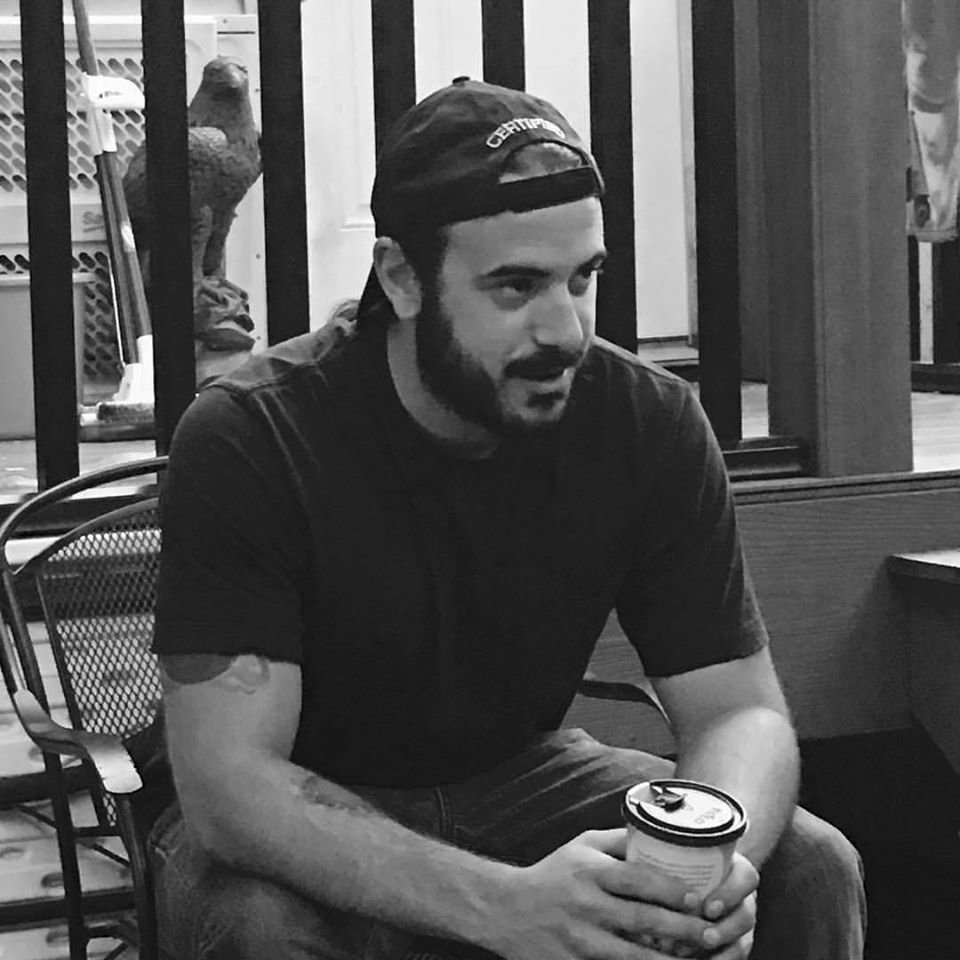 It is with deepest sorrow that we are announcing the untimely passing of Ray Rives on Wednesday, November 13th. He was 33 years old.

Ray’s passion and true love was music. His natural musical talent was sparked when he received his first guitar when he was 15 years old. From his first band to his last, Ray was a leader. He was an incredibly talented guitarist, vocalist, and songwriter. He was constantly creating new music and spent much of his life discovering and finding a way to appreciate and draw inspiration from music of all genres.

Ray was fiercely loyal to his family and friends. He was a proud and humble man who was kind and empathetic to others without ever expecting it to be reciprocated. He was an important force in so many lives and he did it with such an ease, you wondered if he truly saw the impact he had on others, even with the briefest of encounters.

Ray loved a good meal from his Mom’s Sunday gravy to an ungodly amount of Mexican food. Some may not know what a wonderful cook he was.

Ray loved to laugh and make those around him laugh. Ray was quick witted and sharp. There wasn’t one topic he couldn’t draw humor from. His sense of humor could make anyone loosen up or feel comfortable in his presence. A man of few words at times, but when he spoke he drew your attention. He was an old soul who always seemed wise beyond his years.

In his spare time he enjoyed taking trips to Upstate New York enjoying nature with those closest to him.

Ray is survived by his loving mother Nancy, his father Ranulfo and his adoring sister Marissa, her boyfriend Anthony Violante, and his light and his love Melisa Stagnaro. Also surviving are his aunt and uncle Mary and Frank Strugibenetti, his cousins Ernie, April and Melanie Havrick. Also very significant to him were his best friend and mentor Paul Pollio, his wife Anna, and their two children Julia and Paul Jr., his Pyramada bandmates Peter and Mike and his beautiful black Labrador Riff.

A celebration of Ray’s life will occur on Sunday November 17, 2019 at McCorry Brothers, 780 Anderson Ave., Cliffside Park from 3-6 PM.

To send flowers to the family or plant a tree in memory of Ray Rives, please visit Tribute Store
Print
Sunday
17
November