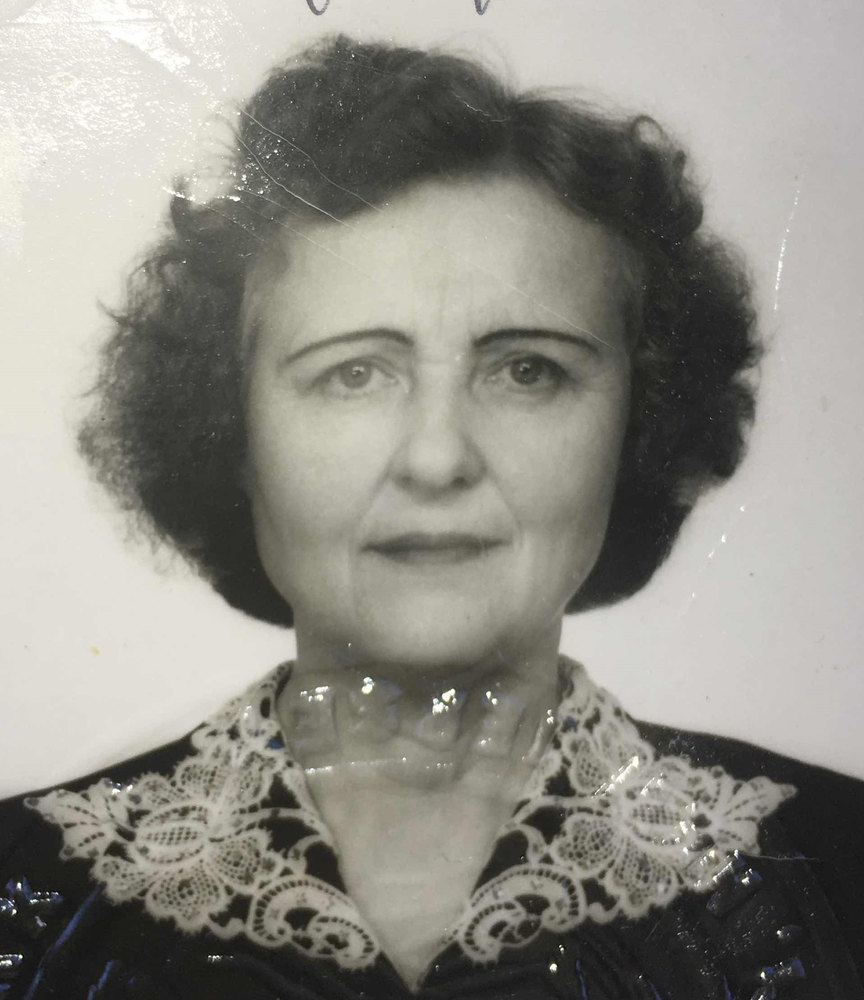 Antoinette Grajauskas, 105, passed away peacefully in her sleep on November 20, 2019, in Closter, NJ. Antoinette was born in the Panevezys region of Lithuania on March 13, 1914, 5 months before World War I began. She and her family of 7 brothers and 2 sisters were able to survive the war including the fight for Lithuanian independence following the Russian Revolution of 1917. She graduated from Kaunus University in 1935 as a typist and survived the Soviet Union invasion of 1939. She and her family subsequently survived the Nazi invasion of 1941. Prior to the Soviet Union counterattack, and tired of living life in war torn Eastern Europe, she and her husband, Vytautus, fled West in 1944 eventually reaching Allied lines. Her time spent as a refugee included her work at a major refugee camp in Germany as a cook to help feed displaced civilians fleeing the war. In 1949, she, Vytautus, and her two sons, Ronald and Harvey, flew to Greenland followed by the United States where they became naturalized citizens.

Antoinette eventually settled in Cliffside Park, NJ with her family where they remained for over 60 years. She was known for her green thumb and was frequently seen tending to her garden on the side of her 2 family home. Antoinette was the matriarch of her family and looked up to by all those who knew her and loved her. She was preceded in death by her son Ronald Grajauskas of Oakland, NJ, by her husband, Vytautus, as well as her brothers and sisters.

She is survived by her son, Harvey Grajauskas of Closter, NJ, her daughter-in-law Carole Grajauskas, 4 grandchildren — Lydia, Thomas, Jennifer, Laura and 3 great-grandchildren — Connor, Shane, and Clive.

To send flowers to the family or plant a tree in memory of Antoinette Grajauskas, please visit Tribute Store
Monday
25
November

Share Your Memory of
Antoinette
Upload Your Memory View All Memories
Be the first to upload a memory!
Share A Memory
Send Flowers
Plant a Tree