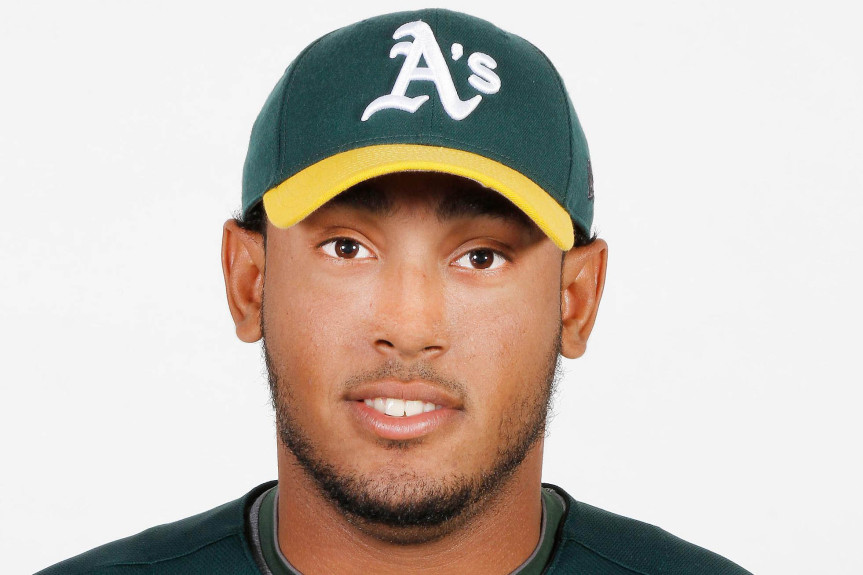 Obituary of Miguel A. Marte

Please share a memory of Miguel to include in a keepsake book for family and friends.
View Tribute Book
Miguel Marte, a native of the Dominican Republic who spent five years in the Oakland A’s minor league system, died on April 28 as a result of complications from the COVID-19 coronavirus. He was 30. Marte, who was a catcher, first baseman and outfielder, played in the minor leagues from 2008-12 and peaked in A ball with Vermont in 2012. “The A’s are mourning the loss of former Athletic minor leaguer Miguel Marte, who passed away earlier this week due to complications from COVID-19,” the team said in a statement. “Our thoughts and prayers are with his family and friends.” "Players and the entire baseball community mourn the passing of Miguel Marte, We extend our most sincere condolences to Miguel’s family.” Marte, who leaves behind his wife, Jasmin, and twins Isabella and Miguel Angel, played 227 games over five seasons in the A’s organization, finishing with a .251 average, 16 homers and 117 RBI. He put together his best overall season in 2011 in the Arizona League when he averaged .299 with six homers and 26 RBI in 39 games. He played three seasons in the Dominican Summer League, two in the Arizona Fall League and eventually rose to short-season Single-A with the Vermont Lake Monsters in 2012
To plant a beautiful memorial tree in memory of Miguel Marte, please visit our Tree Store

Look inside to read what others have shared
Family and friends are coming together online to create a special keepsake. Every memory left on the online obituary will be automatically included in this book.
View Tribute Book
Services for Miguel Marte
There are no events scheduled. You can still show your support by planting a tree in memory of Miguel Marte.
Plant a tree in memory of Miguel

Share Your Memory of
Miguel
Upload Your Memory View All Memories
Be the first to upload a memory!
Share A Memory
Plant a Tree