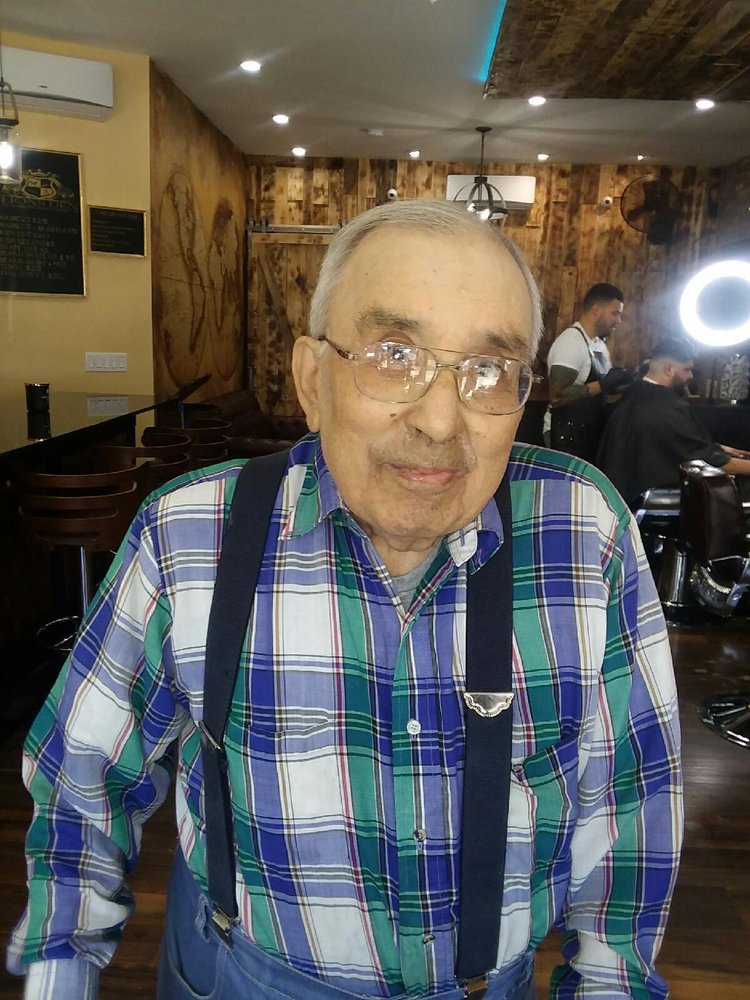 Please share a memory of Nicholas to include in a keepsake book for family and friends.
View Tribute Book
Nicholas Paul Ciappio - 94 -of Cliffside Park, NJ, passed away on Tuesday, June 16, 2020. Nicholas was predeceased by his loving wife Carmela (nee Giodano) whom he was married to for 54 years and for 67 years was a part of his everyday thoughts. Also predeceasing him were his sisters Mary Shea, Ann Vignola, Connie Vignola, Rose Ciappio, Grace Ciappio and his brothers Joseph and Frank Ciappio. Nicholas is survived by his adoring children Gail Gaspartich (her husband Edward), his son Nicholas N. Ciappio (his wife Elena) and his sister Katherine Sipe. Also surviving are his adoring grandchildren Brian (his wife Stacey), Keri, Christopher, Tyler, Robert and a great-granddaughter Charley Jaclyn Cox. Nicholas is also survived by many nieces and nephews in the Hudson and Bergen County areas. Nicholas was a proud Army veteran who served his country during World War II Due to the Covid-19 environment services will be private only.
To send flowers to the family or plant a tree in memory of Nicholas Ciappio, please visit Tribute Store

Share Your Memory of
Nicholas
Upload Your Memory View All Memories
Be the first to upload a memory!
Share A Memory
Send Flowers
Plant a Tree