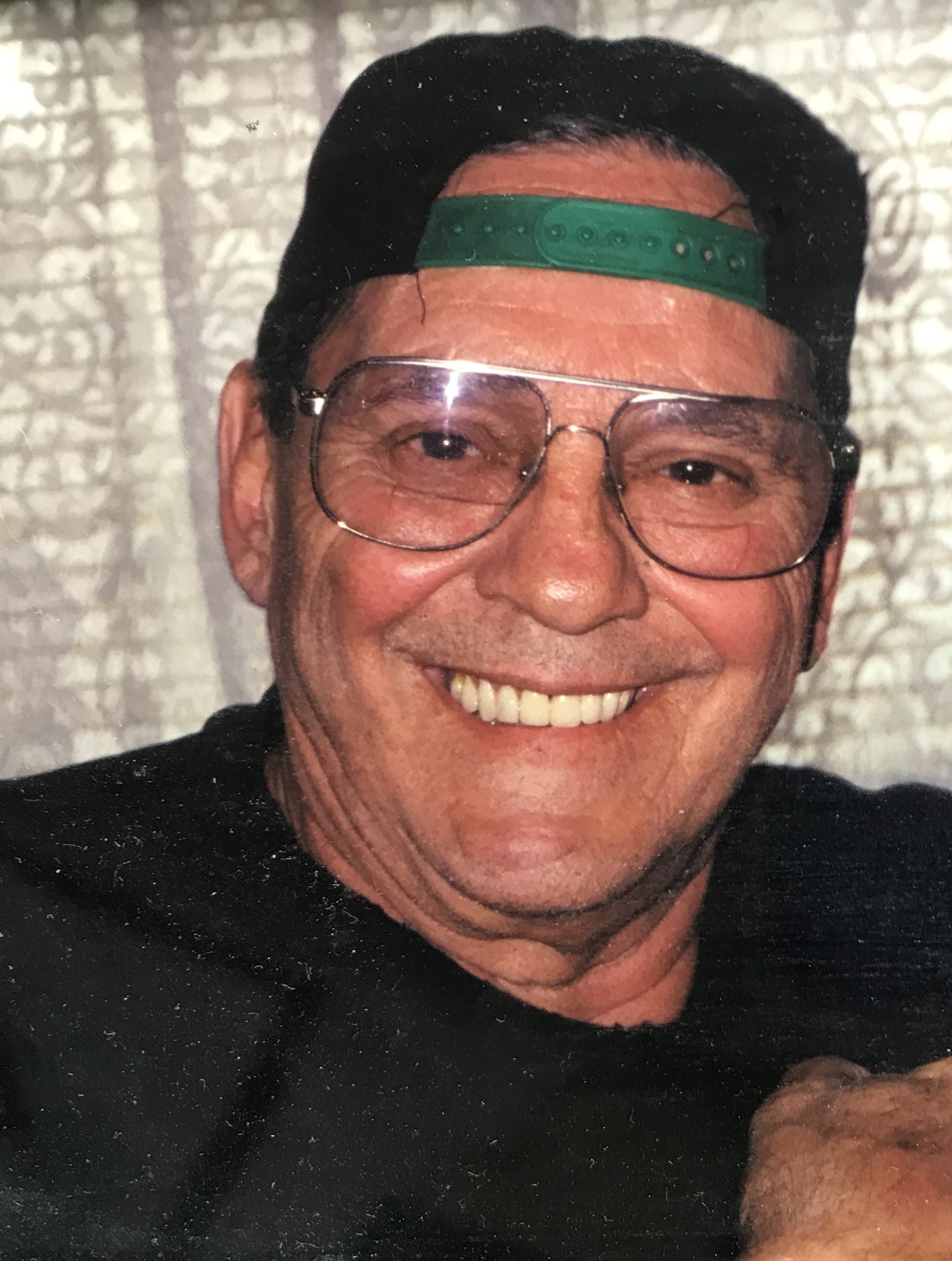 Please share a memory of Joseph to include in a keepsake book for family and friends.
View Tribute Book

Joseph Carmelo Villani peacefully passed away on the evening of July 6, 2021. He was 94 years-old at the time of his passing.

Joe’s journey began on September 3, 1926. The eldest of three children born to James and Edith Villani. Joe spent his formative years growing up in West New York, NJ where he loved living the role of big brother to his brother “Babe.” A lover of life and of sports, he excelled at both football and baseball. He was drafted into the army upon turning 18 years-old where he served aboard the USS Sacajawea as part of the 383rd infantry 96th division during the Pacific campaign of World War II. He could captivate an audience with his stories, and he would look back and speak fondly about his time serving in Manila in the Philippines. He returned to West New York after the war, and ended up playing semi-professional football against the likes of Vince Lombardi.

He moved to Cliffside Park, NJ in the 1950s where he would meet the love of his life, Anne “Nonnie” Alfano. They were lovingly married for 67 years. Joe and Nonnie had a marriage that exemplified love. They did everything together, and you could see the passion and bond that they shared, even when she was yelling at him. They raised three children and lived the rest of their lives together in Cliffside Park where they both became heavily involved in the township activities. Joe served as a Pop Warner Football and Little League coach for many years as well as sat on the Board of Adjustment. He is still referred to as “coach” by his former players.

In 1982, Joe became known as “Pops” as he became a grandfather for the first of seven times. He would spend the next 20+ years going to every sports practice and every game as he was the biggest supporter of each of his grandchildren. He was actively involved in all of his grandchildren’s lives, and he wouldn’t have had it any other way. He loved being a husband, a father, and a grandfather. His love was unconditional. He was the true patriarch of the family.

Joe had a true passion and love for life. He was rarely seen with anything but a smile on his face. He was a warm, kind, loving, and gentle soul. He was always singing songs, playing his harmonica, telling stories, and finding ways to make people laugh. Those that knew him cannot hear Billy Joel’s “Piano Man” without thinking about him. He lived everyday with love in his heart. He made a positive impact on every person he met. He was a lifelong New York Yankees fan, and a lover of The Honeymooners and Three Stooges television shows.

He is predeceased by his parents: James and Edith, and his siblings: Louis “Babe” and Joyce. He is survived by his children: JoAnne and Victor Avon, James and Resa Villani, and Joseph and Christine Villani; his grandchildren: Victor and Lindsey Avon, Jason Avon and Cailyn Zumbano, Jessica and Nicholas Magistro, James and Wendy Villani, Jennifer Villani, Janine Villani, and Justin Villani; and his great-grandchildren: Jason “Junior” Avon Jr, Gianna Magistro, Sofia Magistro, Antonia Avon, and Juliet Villani.

To send flowers to the family or plant a tree in memory of Joseph Villani, please visit Tribute Store
Sunday
11
July

Share Your Memory of
Joseph
Upload Your Memory View All Memories
Be the first to upload a memory!
Share A Memory
Send Flowers
Plant a Tree